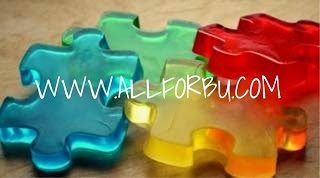 In this video:
*PROMPT therapy!!!
*tapping his chest to indicate something is his or for him
*rubbing his nose and lips on clothes all week
*loving his gear puzzle again
*wanting us to watch us play with puzzles and mag-float. engaging us to "play" with him by watching and applauding
*hitting his head A LOT and wrist banging, iPad may be a factor
*ATEC!!! 85 to 77 to 61!!!


I forgot to mention in the video that Bu has started saying "A-deh-deh!" when he wants to say "I did it!" It's so freaking cute. He's also started giving me eskimo kisses (I know that's not the PC term, but I can't FIND a PC term for it) but when I asked him for "nose" the other night, he just laughed and pointed at his own nose LOL silly guy!


Posted by The Crunchy Spectrum/All For Bu at 1:19 PM