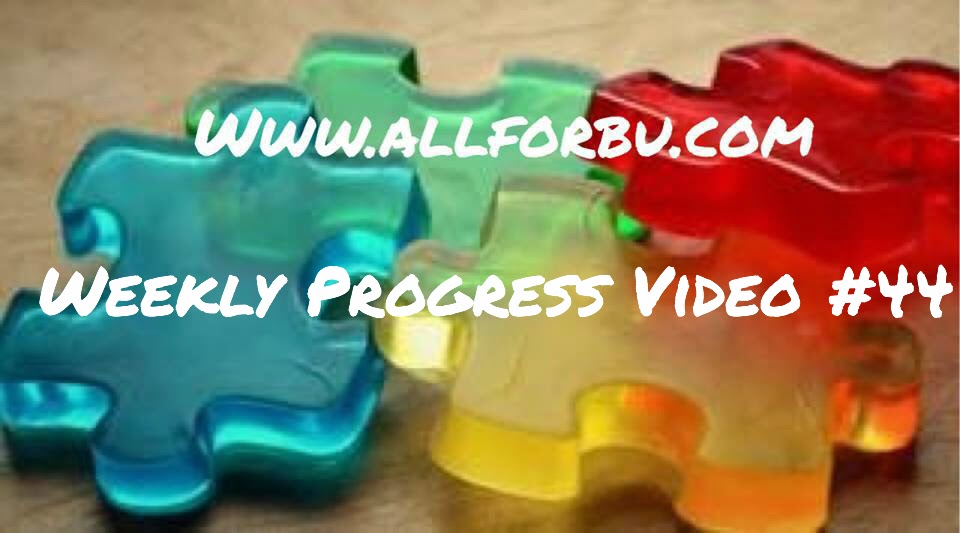 In this video:
*ABA Center, possibly starting soon?
*Bu coping with new OTs while his regular is out
*Bu's sleeping is a bit irregular lately
*had to cancel PT once this week due to his sleep…
*Our MAPS follow-up: mitochondrial dysfunction, CFD, malabsorption of nutrients, new supplements

Posted by The Crunchy Spectrum/All For Bu at 4:22 PM No comments: 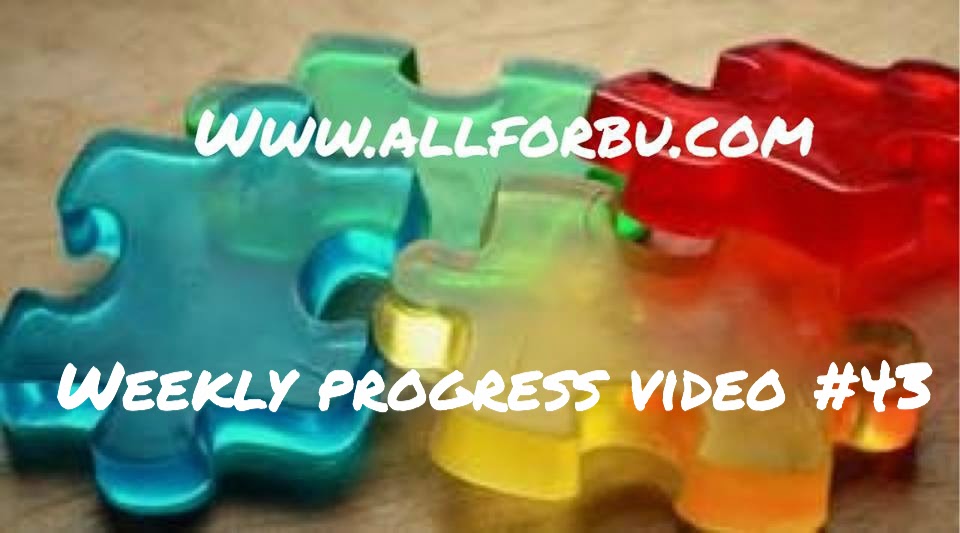 I can't WAIT to have some answers from the doctor about all these test results!!!

Posted by The Crunchy Spectrum/All For Bu at 3:02 PM 1 comment:

How did Bu do during our big, long weekend? Check out the week #42 video to find out! :)

And if there if of my followers are parents of Special Needs Children in Miami, please feel free to join our Facebook group!

Posted by The Crunchy Spectrum/All For Bu at 2:18 PM No comments: 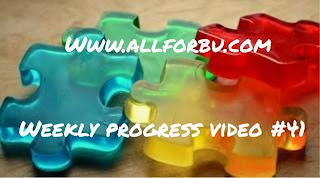 I forgot to mention in the video, one of the results we got back was for Bu's MTHFR status…

Apparently, he is "compound hetero" which means that I have one MTHFR mutation and his father has another, and he received copies of both from us. Long story short (because it's confusing to me, too) is that he has about 40% impairment of his MTHFR as a result of these mutations, so he can't use folic acid at all and needs far more methyl-folate than a typical person. We're hoping to do the 23&me test next month to get more in depth information about our genetic mutations and what they mean for the types of supplements we need.

In this video:
*Officially done collecting specimens for all the MAPS labwork
*Asked hospital audiologist's about the test and sedation
*Bu has been FIGHTING sleep, maybe anxious or having nightmares?
*Climbing the couch to look at family photos
*Made BFFs with...a box of crackers?
*Playground "PT"
*BIG weekend ahead!
*Sensory win! Allowing and welcoming hair clips to prep for EEG
*Transition win! He was ok with a total schedule overhaul, including a brand new therapist

Posted by Desiree at 5:18 PM No comments:

The bad news is that the urine specimen I sent in last week was "degraded" by heat, so they weren't able to use it. We have to do the urine collection again, but first I have to call the lab so they can reverse the charge from the first test. We can't afford to be charged twice!
The good news is based on some of the blood results we got back today, I'm feeling validated that my suspicion about Bu's mitochondrial issues were spot on. It gives me hope that his condition is treatable and may not be cured, but can definitely be helped greatly with the right treatments. I was shaking when I was those results, because I knew in my gut that my son had these issues just as strongly as I knew he was a boy when I was carrying him
smile emotico


Mark my words. Autism, your days are numbered.
Posted by The Crunchy Spectrum/All For Bu at 7:11 PM No comments:

Weekly Progress Video #40 (and our Anniversary!) 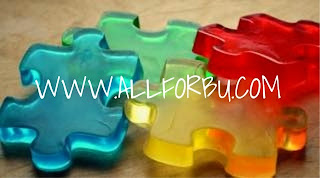 It's been one whole year since we've been "out" as an autism family! The amount of support we've received in that year is immeasurable, and I'm so happy to be able to share our journey and lives with you all! Thank you all for your continued love and support, I don't know what I'd do without you all.

And here is the link for the Fundraiser, it ends a week from today!

In this video:
*One whole year "out" with our diagnosis
*Why I DON'T support Autism Speaks
*Bu is OBSESSED with the treadmill
*bloodwork update
*daily pool watching
*He can "read"! Or at least, he can follow the words on a page
*intentionally making messes for us to pick up together
*Up to 10mg daily of Leucovorin